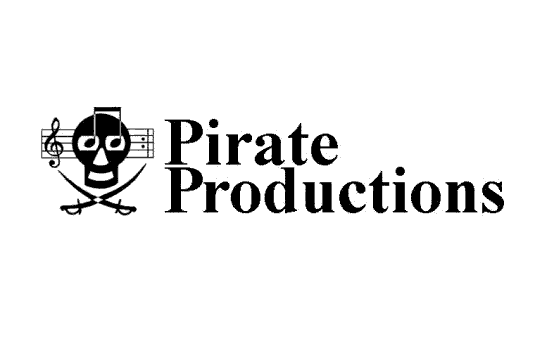 Performed 23rd to 26th November 2005 at the International School of Luxembourg, Merl.

Man of La Mancha is a powerful blend of tragedy, romance, comedy, and adventure which moves its audience through the entire spectrum of emotion. While the ravaging of Aldonza may challenge the limits for the faint of heart, it is a “must have” theatrical experience for all (except young children).

Wasserman’s Don Quixote De La Mancha (based on Cervantes’ character, and in part on Cervantes himself) personifies romantic idealism (a state of mind which exists just this side of madness) in its purest form. His story becomes an inspiration to pursue our personal quests with unfailing dedication, unbridled optimism, unwavering courage, and unparalleled chivalry.

Man of La Mancha features a play within a play, with a third layer thrown in for good measure. Cervantes and an associate are brought to prison to await a hearing with the Inquisition. He is set upon by the prisoners, who decide to hold a mock trial in order to find him guilty and steal all his possessions (including a package he seems to value greatly). Cervantes presents a play as his defence, to give the “jury” insight into the “crimes” of which they accuse him. They agree and become actors in his play. Cervantes plays Alhonso Quiana, a man who has set his own reality aside and become Don Quixote De La Mancha.

Man of La Mancha simultaneously tracks the experiences of the three men, Cervantes, Quiana, and Quixote, focusing mostly upon Quixote.